You are at: Home » Mammals » Frequent questions about mice

1. What’s the difference between a mouse and a rat?

The easiest way to distinguish a rat from a mouse is by their size. As an example, one of the most common rats, the Brown Rat, Rattus norvegicus, also called Norway Rat, Sewer Rat and other names, weighs up to 12 ounces (340 g), and the while an adult House Mouse, Mus musculus, weighs only an ounce (28 g) or so.

Mice also have more delicate features and a more pointed snout. Their tail is thinner than a rat’s, which is thick and obvious. There are chromosomal differences, too, so they can’t interbreed although they probably had a common ancestor. Rats and mice aren’t friends. 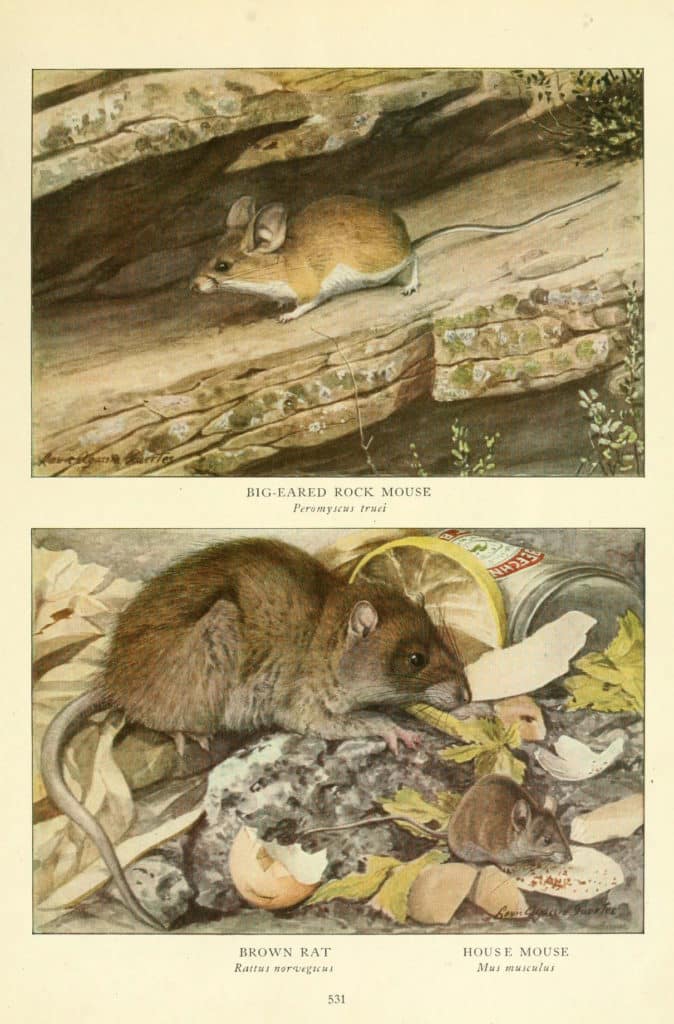 The “Field Mouse” isn’t a House Mouse that lives outdoors. It’s a term used for several different mouse-like rodents, and in the United States usually refers to the Meadow Vole, Microtus pennsylvanicus. This vole is larger than a House Mouse and has short legs, small ears, and a short tail. Their coloration ranges from silver-gray to dark-brown. Voles belong to a different scientific family. 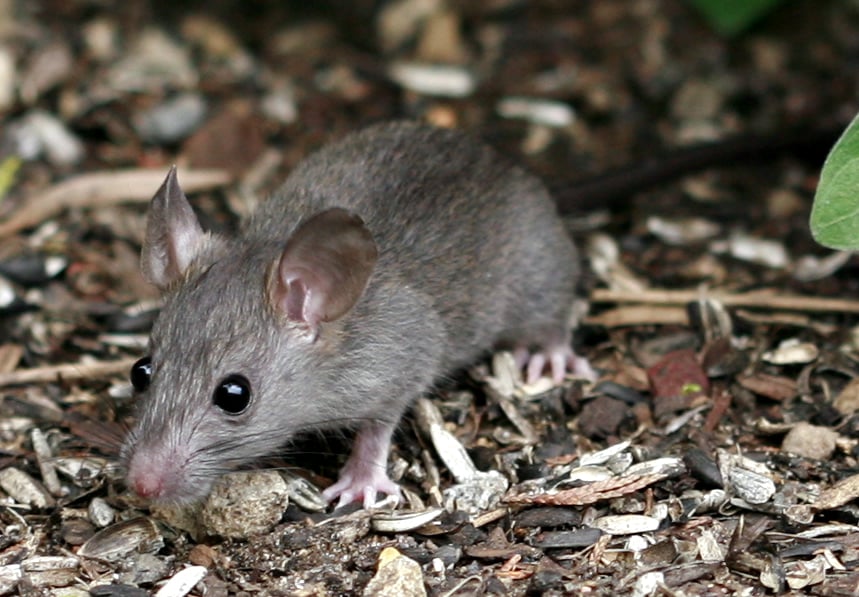 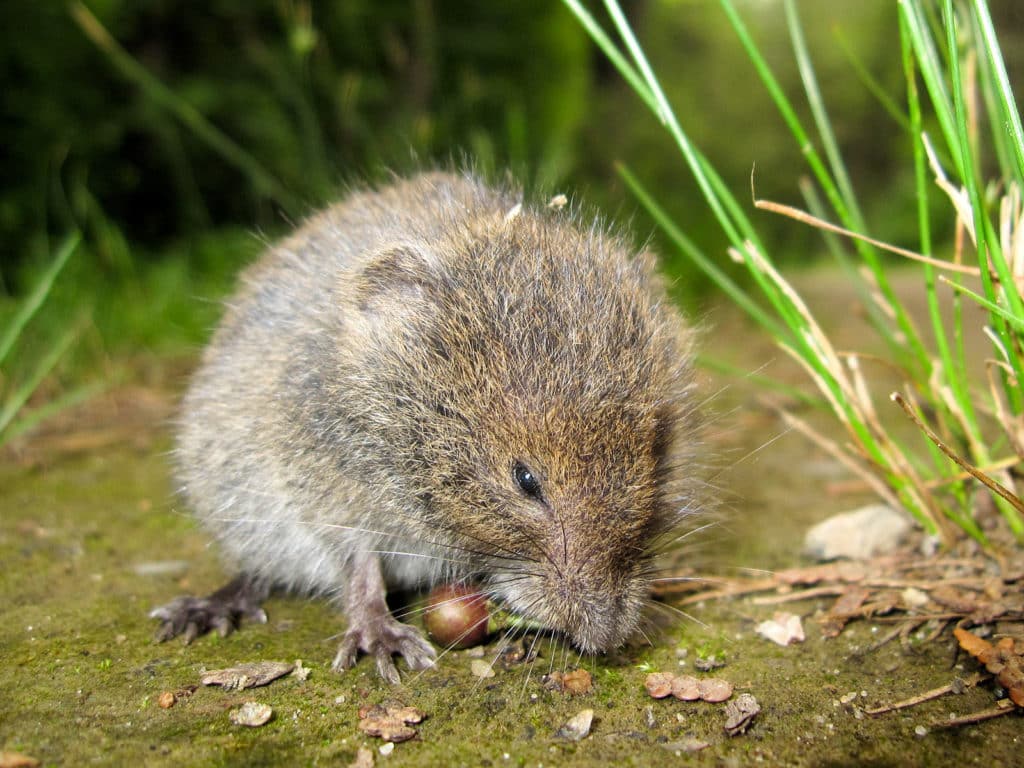 Deer Mice (Peromyscus spp.) are connected to hantaviruses, which can be spread to people, but the House Mouse is not. (A study reported in New Scientist Magazine¹ shows that the greater the mammal diversity in your yard, the less chance that the Deer Mice living there will be infected with hantaviruses.) House Mice are associated with some other diseases, such as typhus and salmonella. However, your chance of contracting diseases from any species of wild mouse is low unless you put yourself at risk by handling them or inhaling their dried fecal droppings.

All mice should be respected for the vital role they play outside, but promptly remove any that invade your home. If you happen to handle a mouse, be sure to wash your hands thoroughly afterward. Be aware, too, that mice may bite in self-defense. (Hopefully, you’ll trap mice humanely to be released outdoors. Don’t touch baby mice; mothers will kill those that smell of human scent.)

4. About having a wild mouse as a pet

Did you trap a wild mouse and want to keep it? They don’t make good pets. They’re nervous and skittish, can’t be easily tamed, don’t want to be handled, and getting away is always on their mind. There will be no pleasure in it for you or the mouse.

The best thing to do is release it early in the morning, after giving it some breakfast. See number 6 below for more information about this.

Well, our web name pretty much says it all—we’re all about wild-life, not wild-death. It’s our position that mice play an essential role in a backyard wildlife habitat and should be left alone. Of course, we don’t want them in our homes, and when that happens, they can be caught humanely and released outdoors.

There are non-lethal, common-sense ways to control rodent populations in a yard, such as eliminating potential nesting places and easy sources of food for them. Also, a wildlife-friendly yard plays host to many predator animals that feed on mice, which helps to keep their population under control.

6. How to humanely remove mice from a house

Look for their trail of small, oblong, black feces along baseboards—this marks their traveling lane. Place a humane trap baited with peanut butter along the trail. (Our favorites are these: Ketch Clear Top and Captsure)

Or, try putting peanuts in the bottom of a deep bucket. Set the bucket on the trail and place a couple of boxes next to it to serve as stairsteps to the top. If the bucket’s deep enough, the mouse can’t get out.

Release the mouse early in the morning far away from your house, or it’ll find its way back (no kidding) and the second time around will be smarter and harder to catch. A morning release gives it a chance to find a good hiding place and build a nest before nightfall. Tall grasses, a brush pile, undergrowth, or other conditions that will help shield it from birds of prey will provide a safe place for the mouse.

How to humanely remove other wildlife from people spaces
Provide cover for safety, shelter