You are at: Home » Feature stories » Halloween’s scariest wildlife

Halloween’s scariest wildlife are, indeed, creepy. But, prepare to be surprised by what you learn about them here (in a good way!)

Tarantulas are scary-looking, but sometimes scary big— up to 12 inches across! Would you want to meet one on a dark and stormy night? Or even a bright, sunny day? You may not want to hold one, either, but, their bad reputation is undeserved. That’s because tarantulas don’t bite unless they have to and will retreat, if possible. If forced to defend themselves, the bite is usually no worse than a bee’s sting. There’s no record of a human ever dying from a tarantula bite. They’re beneficial backyard wildlife because they feed on sowbugs, pillbugs, and other garden pests. They’re also a popular pet, but make plans for them in your Last Will and Testament—females can live forty years! In the United States, they’re found in the South and West.  Learn all about spiders 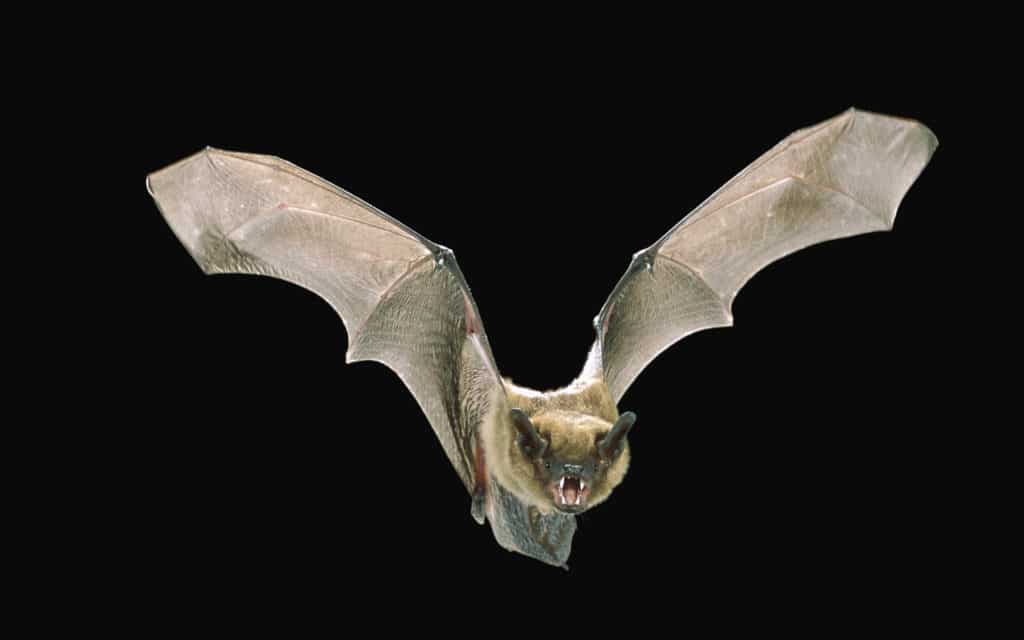 Bats are known as evil and dangerous. With saliva dripping off razor-sharp teeth, they silently wait for us to step into the pitch black of night so they can swoop down and drain our blood. Mwahahaha! Or, at least, get tangled in our hair! But, no, neither myth is true. Bats are harmless, non-aggressive eaters of insects and fruit, with no interest in humans. Mexico and South America have three blood-drinking bat species, but even those don’t target humans.

Bats are very beneficial. Those that eat insects feast on such pests as mosquitos, gnats, flies, and some of agriculture’s most damaging insects. A single bat consumes up to six thousand insects per night! In a laboratory setting, Little Brown Bats gobbled up six hundred mosquitoes per hour! Nectar eating bats of the Southwest help pollinate plants. Fruit-eating bats in other parts of the world are vital to the continued existence of some crops. Learn all about bats

Snakes – scary in the grass

Snakes are slithery, alien-looking, always startling, and the bigger, the scarier. But, did you know that almost all US snakes are harmless to humans? Yes, they’ll bite, but only when they’re startled or in self-defense. In the US, just three kinds are venomous, and even those aren’t typically aggressive. In fact, all snakes are afraid of humans and just want to keep away. Of course, we don’t want venomous ones living too close to our houses, but snakes are beneficial because they help to keep rodent and other pest populations under control. As for their continually flicking tongue, they’re using it to “taste” their environment through chemical receptors located there. The scary-looking snake shown above is a harmless Queen Snake tasting whatever molecules are in the air, including those of the human holding the camera.   Learn more about snakes 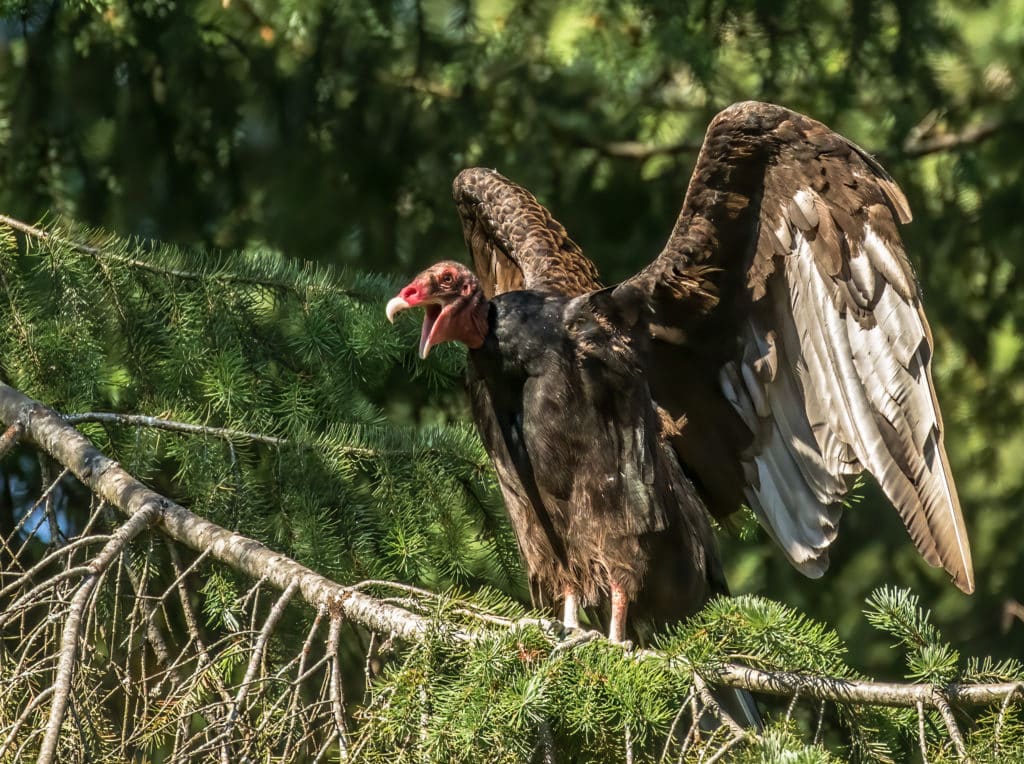 Have you ever seen vultures slowly circling above? They’re seeking animals that are dead or dying. Although harmless to humans, people still fear them because they’re large predatory birds, they go about in flocks, and are considered disgusting because they eat dead things, including roadkill. They’re also thought to spread diseases when, in truth, they help prevent them: Just image if all wild animals that died were left rotting on the ground, how all the viruses, bacteria and other pathogens contained in them would be dispersed into the environment. Vultures are beneficial because they eat all that, and it’s gone for good. The US has three species: Black Vulture, Coragyps atratus; Turkey Vulture, Cathartes aura; and California Condor, Gymnogyps californianus.  Learn more about birds

Scorpions are disturbing! Look at those claws, and that stinger looks seriously wicked! Isn’t it fortunate, then, that they aren’t aggressive toward humans? Their venom is meant to quickly immobilize prey, and they don’t sting humans without provocation. In the US there are about fifty species and some don’t sting at all. Those that do can deliver a painful experience, but only one is known to be (and very rarely) fatal to humans. Unlike most invertebrates, they give birth to live young and care for them. Scorpions are beneficial distant cousins to spiders and feed on insects, spiders, other arthropods, and sometimes even small mice.