You are at: Home » Environment » Why create a backyard wildlife habitat?

There are at least three good reasons why you should create a backyard wildlife habitat. Besides those, there’s the satisfaction you’ll gain from knowing you’ve revived what was once a native plot of ground for new use by wildlife and plants.

The land we city folks live on was once a wilderness teeming with life. When developers moved in to bulldoze, scrape, and cement it over, they forced wildlife to move away or be killed, and they also destroyed the native plants. That same pattern is continuing around the world and around the clock to the tune of millions of acres per year. It’s no wonder that habitat loss is the single greatest cause of animal and plant extinction.

Wild animals are running out of places to, well, run to, putting stresses on their ability to survive. In too many cases, they don’t. Not just on an individual level, but species-wide. Just since 1900, nearly five hundred animal species have gone extinct. Plants are affected, too, and almost six hundred species have gone extinct in the past two hundred fifty years. Extinction is nothing new, but the rate today is at least one thousand times faster than before humans came into existence.1

You can do something about this. Oh, not on a grand scale, of course, but turning part of your yard over to wildlife and native plants will give numerous kinds of animals more space in which to live and thrive. (If every city dweller did this, imagine the difference it would make.)

Bigger is better, but whether your wildlife habitat will be limited to an apartment patio holding flowerpots of butterfly plants and bird feeder, a corner of your yard, or a small bed of native berry-producing shrubs, you’re still donating precious space. Start here to learn how

Here’s another good reason why you should create a backyard wildlife habitat: You’ll have the privilege of observing exotic—yes, exotic—species. Consider that most of what we deem commonplace in our part of the world is fascinating to someone living elsewhere. Imagine your delight if, say, a Rainbow Lorikeet, an Australian bird, flew into your yard! An Australian birdwatcher would feel the same way about a Baltimore Oriole or a hummingbird, which live only in the Americas and Caribbean. 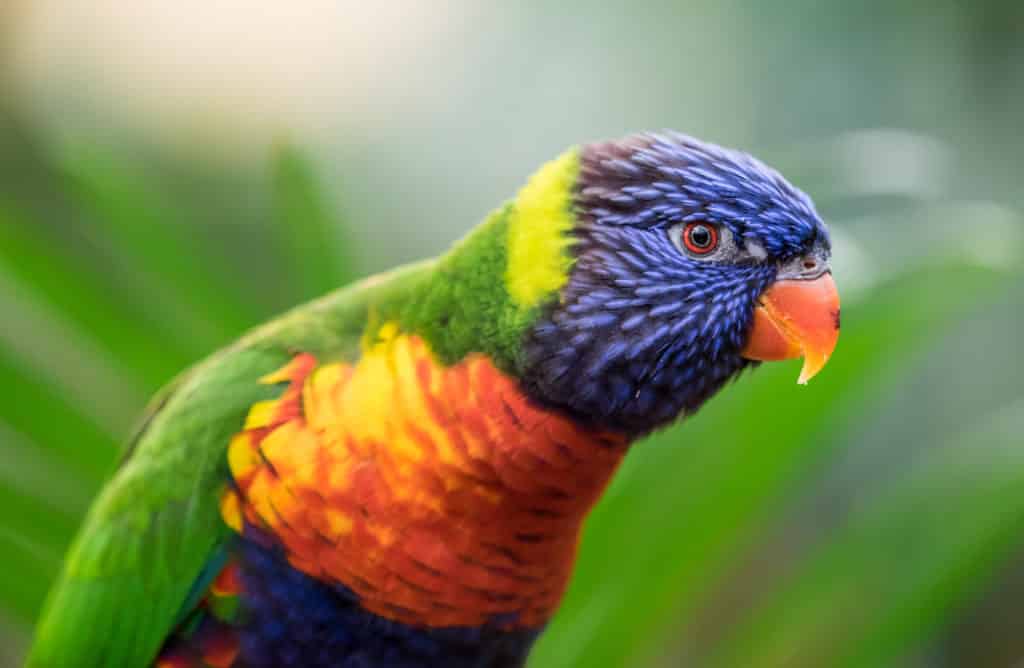 And, it isn’t just our birds that would be exotic in other countries. Two hundred thirty-three mammals are endemic only to North America and Mexico, including the Northern Raccoon and Virginia Opossum.2 We also have unique species of insects, amphibians, reptiles, and other animals.

As for native plants, 7,807 are unique to NA and Mexico, and many are under threat of extinction. Plant some and you’ll help save entire species while getting to enjoy their beauty.

Plants produce oxygen, nourish the soil, and help to reduce erosion. Shade from trees will help cool your home. Shrubs can create privacy and buffer the noise of street traffic. Native plants add beauty and interest to a yard, and increase the re-sale value of the property.

Here’s what’s missing in a yard that’s indifferent to wildlife:

All or most of the following used to live on your plot of ground. They were driven off or killed off by human development. Going forward, the area you set aside for them will be welcoming to wildlife and you’ll see more and more activity as it matures.

1 Extinctions now 1,000 times faster than before
2 Despite the fear they seem to instill in many people, opossums are gentle and make perfect yard guests; learn about them here.